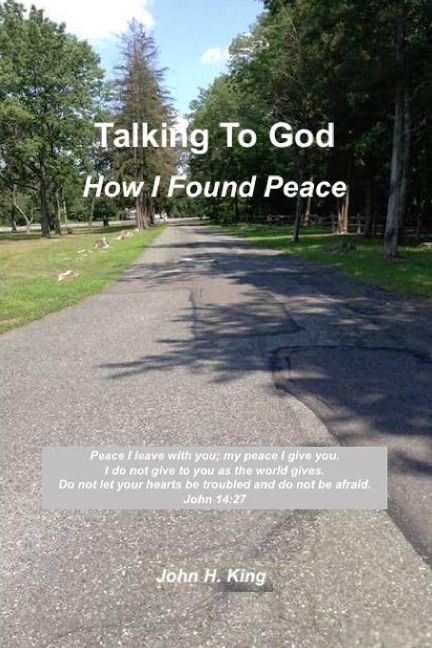 How I Found Peace

I was sixteen. The pastor organized a mid-week bible study to which I faithfully showed up. Not unusual, as he spoke of this and that my mind raced on ahead marking the path with the breadcrumbs of a hundred questions I was intent on asking him when the study ended for the evening. Afterward as he descended the stairway from the upper room (how appropriately named) in which we gathered for the study I matched his gait step for step while picking up the crumbs (my questions recalled) and force-feeding them to him one after another after another. Suddenly, he stopped. Was he needing to focus and think through some astute answer to my latest? Not exactly. Just then he sighed and betraying his exhaustion and wanting to bring this night to a merciful end, he sighed, "John, Ask God!" What a brilliant idea which, until pastor mentioned it, I had never thought to do. It became a life changing word of advice.