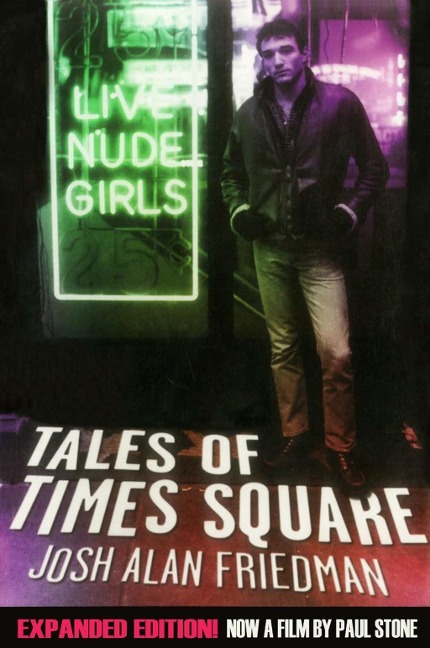 This classic account of the ultra-sleazy, pre-Disneyfied era of Times Square is now the subject of a documentary film of the same name to be theatrically released this year. With this edition, Tales of Times Square returns to print with seven new chapters.