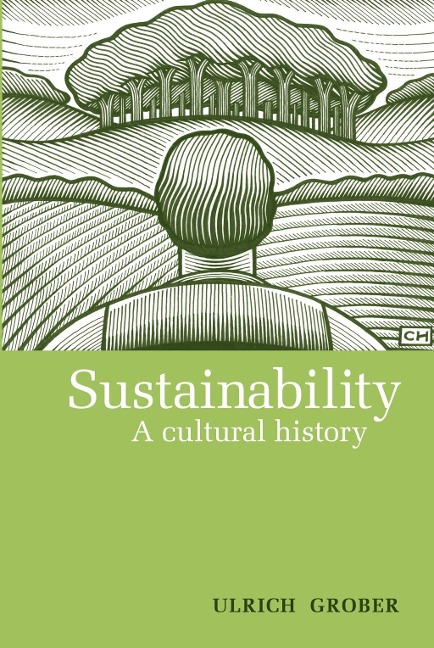 "A compelling analysis of the meaning of sustainability and development of the modern concept... Well researched and written... I recommend it to all environmentally-minded readers." Paul Fitzpatrick, Green World From diets to economic growth, everything these days has to be sustainable. But the word's currency should not obscure its origins: sustainability is an age-old aspiration; a concept deeply rooted in human culture. Though in danger of abuse and overuse today, it can still be recovered from its present inflationary coinage. In clear and thought-provoking terms, Ulrich Grober reassesses the concept of sustainability using a range of fascinating historical instances of its application. He considers the vision of men such as Hans Carl von Carlowitz, credited with having first formulated the three pillars of sustainability: environmental equilibrium, economic security and social justice. The journey takes in Francis of Assisi's thirteenth-century Canticle of the Sun, as well as Greek philosophers and Enlightenment scholars. Whether in the court of Louis XIV or the silver mines of Saxony, Grober reveals that sustainability is always born of crisis and yet also marks the birth of a new awareness, a realisation that the planet we live on has to be sustained and preserved for future generations. This book offers a historically rich and nuanced introduction to a concept that could not be of more pressing importance for the twenty-first century.

The Role of Institutions in Perpetuating Norms ... 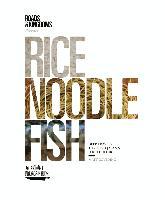 A Companion to Feminist Geography 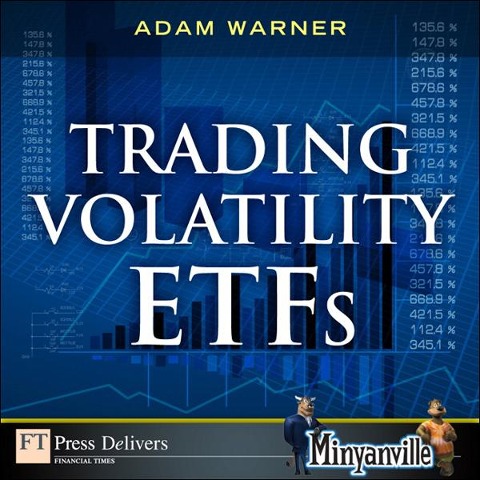