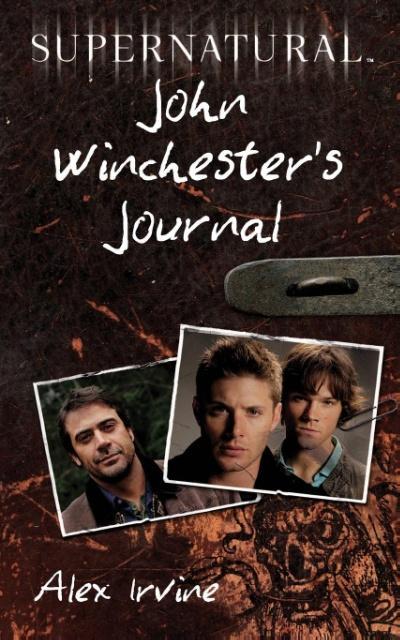 Sam and Dean Winchester take up the reins of their father's quest to hunt down the demon who killed their mother. Lucky for them, John recorded the secrets of his dark crusade in his one-of-a-kind journal filled with hard-won knowledge of monster hunting and preternatural dealings--a tome revealing the heart of a man haunted by guilt after the death of Sam and Dean's mother . . . and a story that ends abruptly at John's own disappearance. Without the diary, Sam and Dean would have been lost during their adventures on the CW's Supernatural--and now, with the journal itself in your hands, you too can delve into the eldritch world of monsters, ghost, spirits and ghouls alongside television's hottest demon hunters. A opus of hidden knowledge, John Winchester's Journal is a must-have addition to any Supernatural fan's occult library.