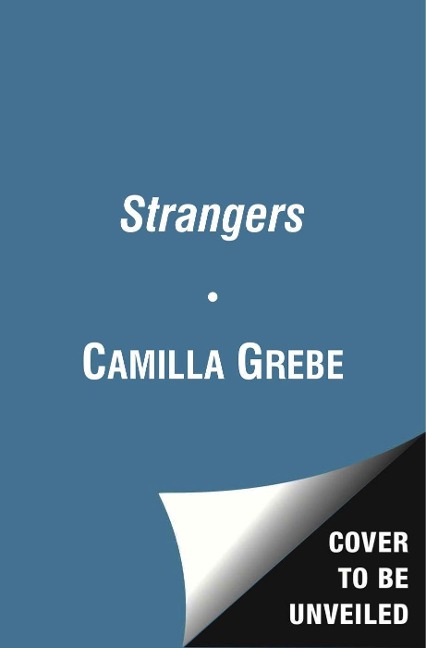 From the internationally bestselling authors of Some Kind of Peace, this eBook features an original short story, ?Strangers,? plus bonus materials, including:

A chilling blend of psychology and murder, this heart-pounding Swedish series follows Siri Bergman, a thirty-something psychologist in central Stockholm, as she tries to heal the minds of her patients?despite the fact that she's running from plenty of demons of her own. But the mind is a maze with many winding paths, and somehow Siri keeps finding herself venturing away from the safety of the therapist's couch . . . and onto the trail of a killer.