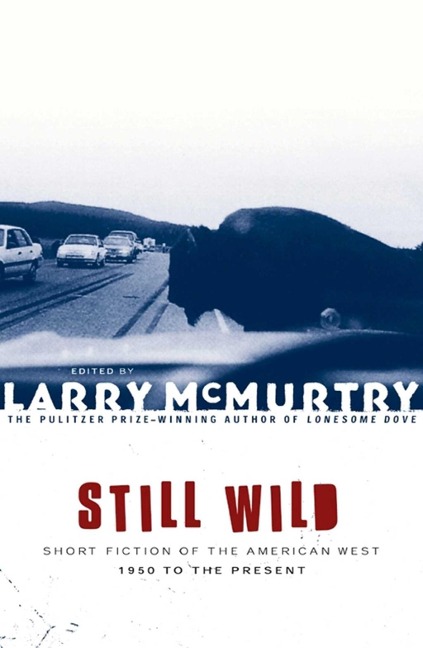 Short Fiction of the American West 1950 to the Pre

Larry McMurtry, the preeminent chronicler of the American West, celebrates the best of contemporary Western short fiction, introducing a stellar collection of twenty stories that represent, in various ways, the coming-of-age of the legendary American frontier.

Featuring a veritable Who's Who of the century's most distinctive writers, this collection effectively departs from the standard superstars of the Western genre. McMurtry has chosen a refreshing range of work that, when taken as a whole, depicts the evolution and maturation of Western writing over several decades. The featured tales are not so concerned with the American West of history and geography as they are with the American West of the imagination -- one that is alternately comic, gritty, individual, searing, and complex.

Raymond Carver, The Third Thing That Killed My Father Off