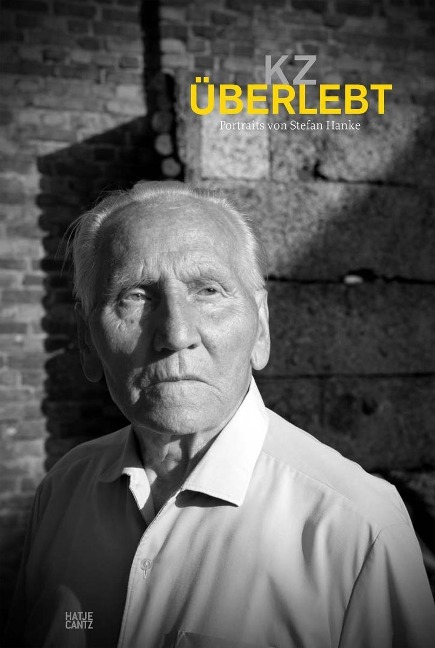 For Stefan Hanke (*1961 in Regensburg), each new day harbored the danger of being able to meet one less person who had survived one of the greatest disasters in the history of humankind to occur in Europe. For his project, the photographer has been traveling thousands of kilometers in order to meet the last survivors of National Socialist concentration camps. Photographs were created during these intense encounters that relate stories and give us an understanding of history in a highly insightful way. Hanke met with the Polish writer Zofia Posmysz the morning after she received The Order of Merit of the Federal Republic of Germany in a barrack at the former women's concentration camp in Auschwitz-Birkenau. And he took pictures of the Praguer Pavel Stránský in the Nuremberg Palace of Justice, where the leading representatives of the Nazi regime stood trial between 1945 and 1949. Hanke's photographs do not have documentary character but are instead interpretations of these gripping encounters. 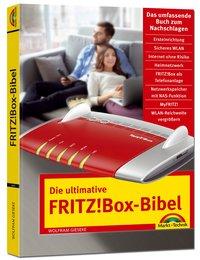 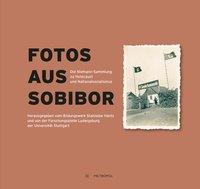 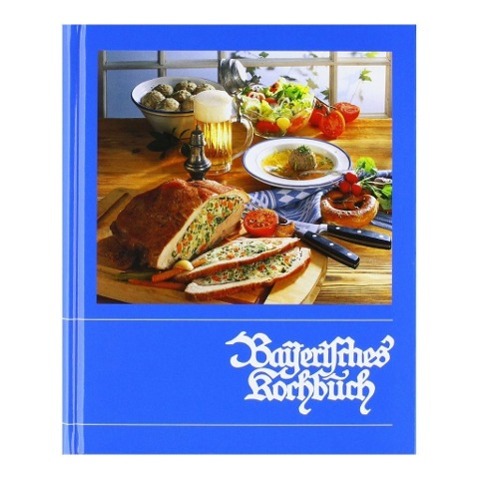 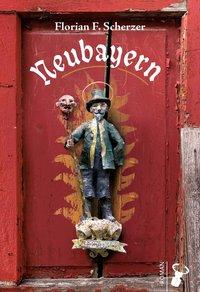 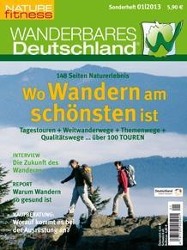