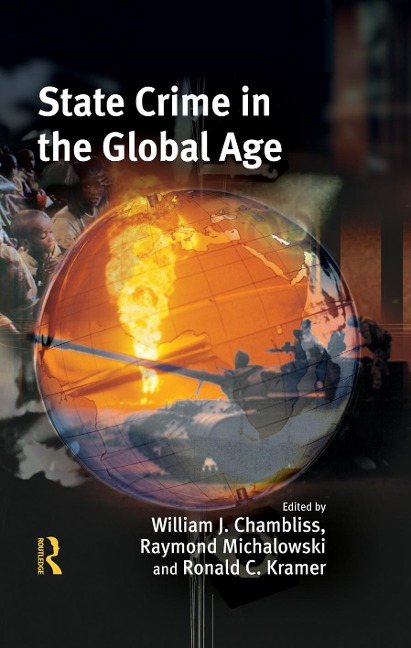 State Crime in the Global Age

State Crime in the Global Age brings together original writings from leading scholars in the field to explore the many ways that the use and abuse of state power results in grave social harms that outweigh, by far, the consequences of ordinary street crime.

The topics covered include the crimes of empire, illegal war, the bombing of civilians, state sanctioned torture, state sacrifice of human lives, and judicial wrongdoing. The book breaks new ground through its examination of the ways globalization has intensified potentials for state crime, as well as bringing novel theoretical understandings of the state to the study of state crime, and exploring strategies for confronting state crime.

This book, while containing much that is of interest to scholars of state crime, is designed to be accessible to students and others who are concerned with the ways individuals, social groups, and whole nations are victimized by the misuse of state power.

William J. Chambliss is Professor of Sociology at The George Washington State University, USA. His main areas of research are criminology and the sociology of law, and has authored or co-authored numerous titles, including: Social Problems, Law and Society (Rowman and Littlefield, 2001); Power, Politics, and Crime (Westview Press, 2001); Sociology, 2nd edition (Longman, 1997).

Ronald C. Kramer is Professor of Sociology, and Director of the Criminal Justice Program at Western Michigan University. His research specialties within criminology are corporate and state crime, and crime prevention and control strategies, and he is the co-author of Crimes of the American Nuclear State: At Home and Abroad (Northeastern University Press, 1998), and co-editor of State-Corporate Crime: Wrongdoing at the Intersection of Business and Government (Rutgers University Press, 2006).

1. Introduction by William J. Chambliss, Raymond Michalowski and Ronald C. Kramer 2. In Search of the State and Crime in State Crime Studies by Raymond Michalowski 3. Toward a Criminology of Empire: Centrality of the Empire Concept in the Study of State Violence by Peter Iadicola 4. Obligatory Sacrifice and Imperial Projects by Frank Pearce 5. Towards a Prospective Criminology of State Crime by David O. Friedrichs 6. Modern Institutionalized Torture by Martha K. Huggins 7. Privatizing International Conflict: War as Corporate Crime by Vincenzo Ruggiero 8. From Guernica to Hiroshima to Baghdad: the Normalization of the State Crime of Terror Bombing Civilians by Ronald C. Kramer 9. A Fake Law: the 'State of Exception' and Lex Mercatoria in Occupied Iraq by David Whyte 10. Dragon Rising: China's Foreign Aid Policy as a Counter Force Against the Criminogenic Conditions of International Finance Institution Policies? by Dawn L. Rothe 11. Framing Innocents: the Wrongly Convicted as Victims of State Harm by Saundra D. Westervelt and Kimberly J. Cook 12. Prosecutorial Misconduct as State Organized Crime? by Lauren N. Lang 13. Harm Reduction Drug Programs and State Crime by Jonathan William Anderson, Tanya Whittle and William J. Chambliss 14. Transitional Justice as Global Industry by Elizabeth Stanley 15. The Reason of State: Theoretical Inquiries and Consequences for the Criminology of State Crime by Athanasios Chouliaras 16. Epilogue: for a Public Criminology of State Crime by William J. Chambliss, Raymond Michalowski and Ronald C. Kramer

A New Science of Life 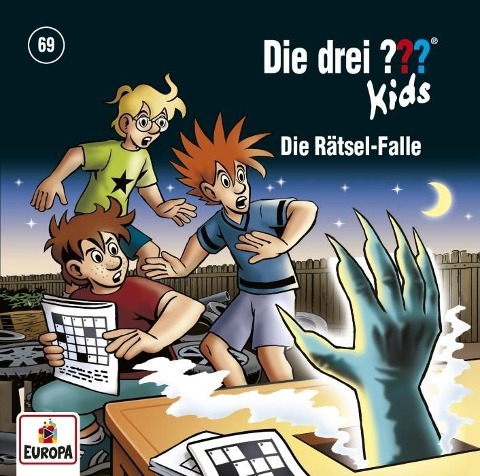 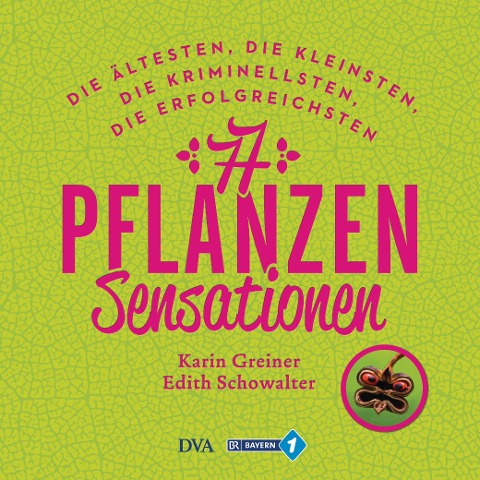