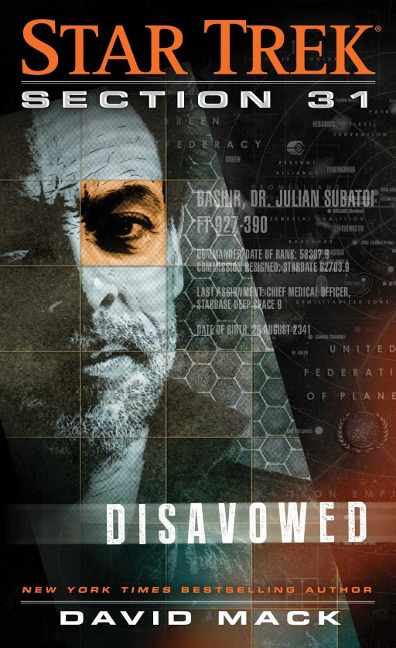 Amoral, shrouded in secrecy, and answerable to no one, Section 31 is the mysterious covert operations division of Starfleet, a rogue shadow group committed to safeguarding the Federation at any cost. Doctor Julian Bashir sacrificed his career for a chance to infiltrate Section 31 and destroy it from within. Now it's asking him to help it stop the Breen from stealing a dangerous new technology from the Mirror Universe—one that could give the Breen control over the galaxy. It's a mission Bashir can't refuse—but is it really the shot he's been waiting for? Or is it a trap from which even his genetically enhanced intellect can't escape?

Before She Met Me