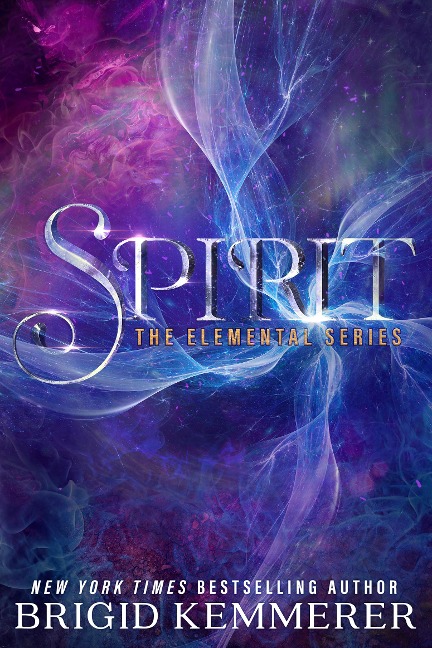 Return to the Merrick brothers' world of mayhem and magic in the "original, funny, and romantic" series from the bestselling author of Spark (Nocturne Reads).

With power comes enemies. Lots of them.

Hunter Garrity just wants to be left alone. He's learned the hard way that his unusual abilities come at a price. And he can't seem to afford any allies.

He's up to his neck in hostiles. His grandfather, spoiling for a fight. The Merrick brothers, who think he ratted them out. Calla, the scheming psycho who wants to use him as bait.

Then there's Kate Sullivan, the new girl at school. She's not hostile. She's bold. Funny. Hot. But she's got an agenda, too.

With supposedly secret powers rippling to the surface everywhere around him, Hunter knows something ugly is about to go down. But finding out what means he'll have to find someone he can trust . . .

"Magic, suspense, and enough twists to keep you reading until sunrise. An incredible start to the series!" -Erica O'Rourke, award-winning author of Torn