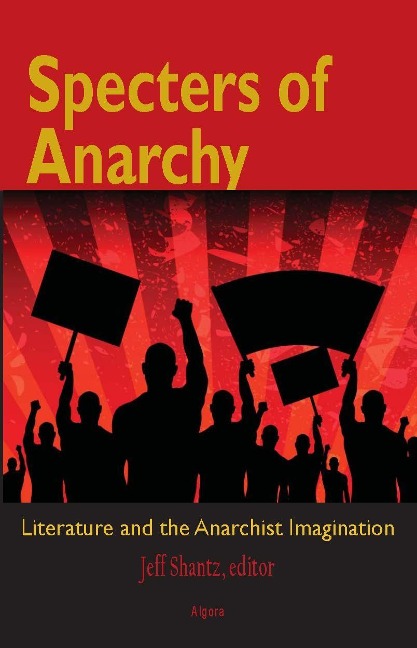 Anarchy. The word alone conjures strong emotional responses.Anarchism is one of the most important, if maligned, radical social movements. In the 21st century, anarchist politics have enjoyed a significant revival, offering a positive vision of social change and an alternative to the injustice and inequality associated with states and corporate dominance. Yet anarchism remains misunderstood and misrepresented in mass media and government accounts that associate the term with chaos and disorder.Despite the negative portrayals anarchism, in fact, has always been a movement of intense creativity. More than a political movement, anarchism has, for over a century, made important contributions to cultural developments, especially in literature and art. Often overlooked are the vital creative expressions of anarchism.