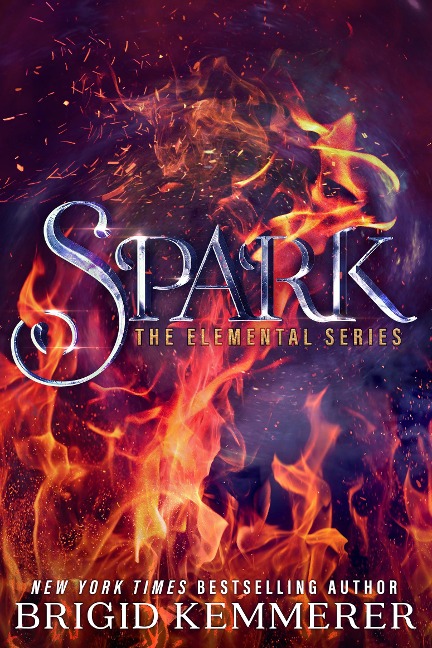 The red-hot Merrick brothers return in an electrifying paranormal adventure from the New York Times bestselling author of Storm.

Gabriel has always had his brothers to rely on, especially his twin, Nick. But when an arsonist starts wreaking havoc on their town, all the signs point to Gabriel. Only he's not doing it.

And no one seems to believe him. Except a shy sophomore named Layne, a brainiac who dresses in turtlenecks and jeans and keeps him totally off balance. Layne understands family problems, and she understands secrets. She has a few of her own.

Gabriel can't let her guess about his brothers, about his abilities, about the danger that's right at his heels. But there are some risks he can't help taking.

"Overflowing with action, snappy dialog, and hot guys-The Elemental Series will take your breath away." -Kim Harrington, author of Clarity