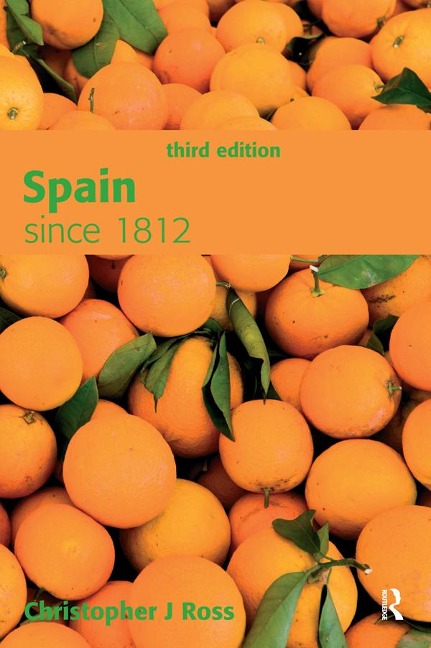 Spain since 1812 is an ideal introduction to the history of Spain. The chapters are arranged chronologically and each begins with an overview of major events and movements in Europe as a whole. Emphasis is placed on understanding major developments, their causes, and the relationships between them. Spanish terms associated with key concepts and figures are introduced and explained throughout the text. Extracts from key Spanish texts, in Spanish and in translation, enable students to see, first hand, the mood of the time. Chapters end with topics for discussion to encourage critical thinking. This new edition has been revised and updated to take account of events since the Socialists' return to power in 2004. It looks at the new government's social reforms, its attempts to end ETA's violence and its response to Catalan demands for further autonomy. Also considered are changes in the country's political climate and external relationships, as well as the crisis facing Spain's economy. Written in an accessible style and assuming no prior knowledge, the books in this series address the specific needs of students on language courses, as well as anyone with an interest in modern history. Approaching the study of history via contemporary politics and society, each book offers a clear historical narrative and sets the country or region concerned in the context of the wider world.

Christopher J Ross is a Lecturer at the Department of International Business Communication at Vienna University of Economics and Business Administration, Austria. He was previously Senior Lecturer in Spanish at Heriot-Watt University, Edinburgh, Scotland.