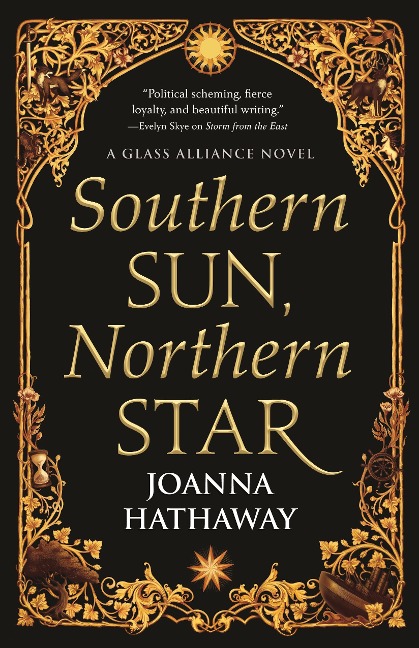 Reeling from the tragedy that beset her family, Princess Aurelia has joined the resistance in Havenspur, spying on the Northern leaders who were once her allies and determined to stop her uncle's machinations for war. Meanwhile, her beloved pilot Athan leads his squadron into battle as the Safire wage a losing war abroad and combat growing unrest back home.

When Athan is sent on leave to Havenspur following the death of a comrade, the pair reunite and rekindle their romance until Aurelia uncovers one of Athan's secrets, a secret that could save countless lives. But exposing it to the right people will cost her Athan's trust, and this time, their shared memories of love might not be enough to stop the fateful path of destruction that threatens all they've fought to defend.

As history unfolds around them, every move they make drives them one step closer to either recreating their parents' shadowed past or redeeming the alliance that could bring peace.