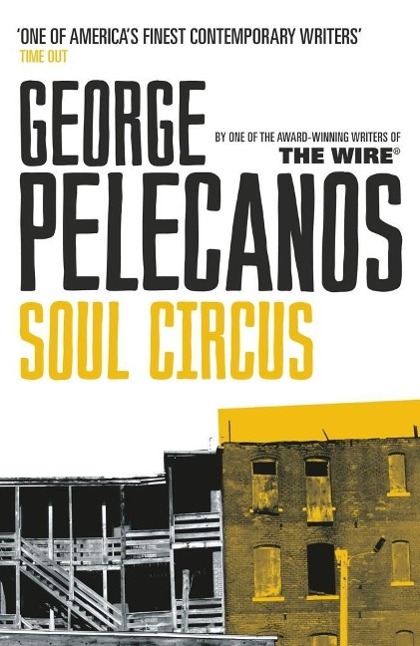 A young woman is brutally murdered and PIs Strange and Quinn are forced to confront their own part in the crime.

Private Investigator Derek Strange and his partner, Terry Quinn, are running a PI business in the seedy underbelly of Washington DC are approached by a young man asking them to find his girlfriend who has gone missing. And so Strange and Quinn find her.