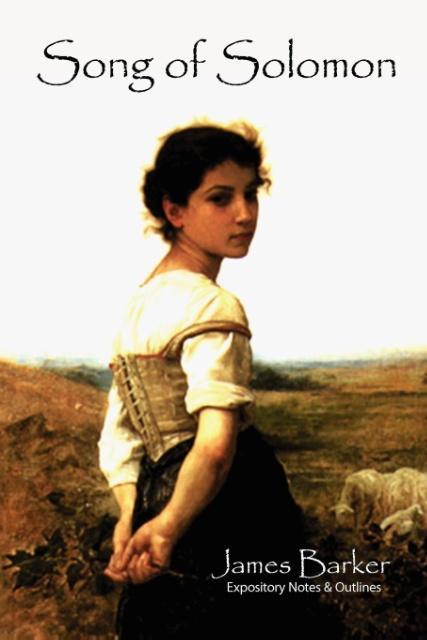 The Song of Solomon is much neglected and is generally considered the most difficult and mysterious book in the Bible. Franz Delitzsch called it the most obscure book in the Bible (Commentary on the Old Testament). Matthew Henry called it a parable. Though it is called the song of Solomon, the shepherd and the Shulamite woman do most of the talking. "It may be said to be the enigma of the Old Testament, as the Apocalypse is of the New" (Barnes Notes).  "Nowhere in Scripture does the unspiritual mind tread upon ground so mysterious and incomprehensible as in this book, while the saintliest men and women of the ages have found it a source of pure and exquisite delight" (Scofield Study Bible).

The Song of Solomon is also considered by many to be the most controversial book in the Bible. The Jews did not allow a young man to read the Song of Solomon until he was at least thirty years old. Controversy does not center over its inspiration (it has been included in the Jewish Bible from very early times), but rather over its interpretation. Unregenerate scholars have attacked the book as erotic, sensual, and even immoral. We will not waste time refuting the writings of unbelieving critics. Spirit-filled Christians find tremendous blessing in studying the Song of Solomon. "That the love of the divine Bridegroom should follow all the analogies of the marriage relation seems evil only to minds so ascetic that marital desire itself seems to them unholy" (Scofield Study Bible).