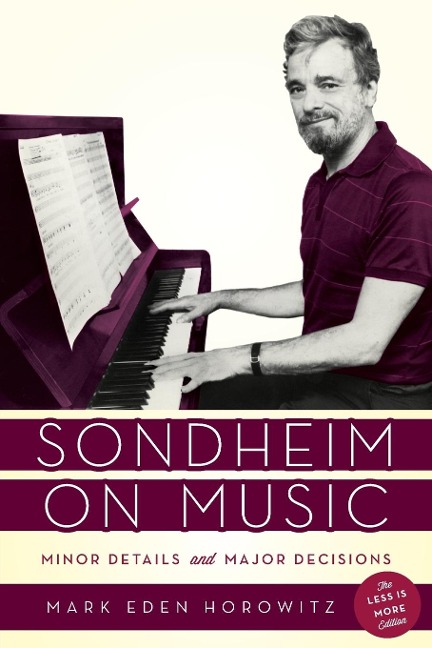 Minor Details and Major Decisions, The Less Is More Edition

From his early work as lyricist for West Side Story to acclaimed creations such as A Little Night Music, Sunday in the Park with George, and Sweeney Todd, Stephen Sondheim is widely regarded as the most important figure in musical theater since the second half of the 20th century. Who better to discuss this prolific artist's work than the master himself?

Sondheim on Music: Minor Details and Major Decisions is a collection of interviews conducted by Mark Eden Horowitz, senior music specialist in the music division of the Library of Congress. In these guided conversations, Sondheim expounds in great depth and detail on his craft. As a natural teacher, thoughtful and opinionated, Sondheim discusses the art of musical composition, lyric writing, the collaborative process of musical theater, and how he thinks about his own work. The entire scope of Sondheim's career is covered here, in which Sondheim's greatest works are discussed-from Passion, Assassins, Into the Woods, Sunday in the Park with George, Sweeney Todd, and Pacific Overtures to A Funny Thing Happened on the Way to the Forum, Merrily We Roll Along, Company, Follies, Anyone Can Whistle, and A Little Night Music. Sondheim even provides thoughts about the film adaptations of his works, such as Sweeney Todd. The book also features an entire chapter on Bounce, the previous incarnation of his latest musical, Road Show.

Preserving the essential elements of the previous volumes, this edition includes all of the interviews-verbatim-and features a revised introduction and a postlude with an additional conversation. Finally in paperback, Sondheim on Music: Minor Details and Major Decisions, The Less Is More Edition is a must-have for fans of these creative genius. 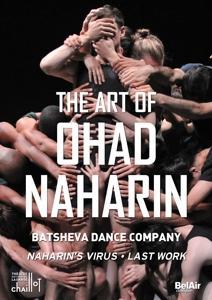 The Art of Ohad Naharin