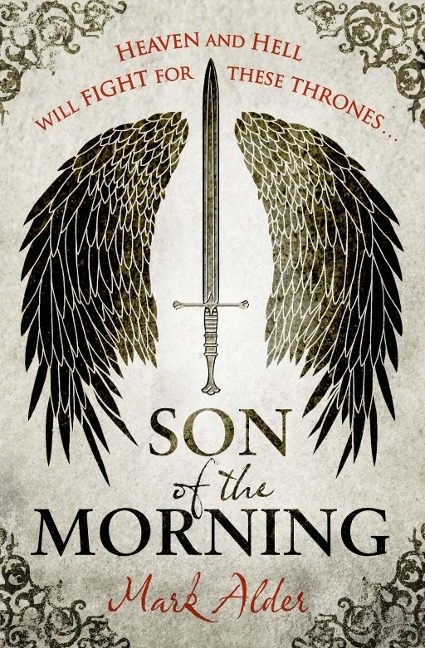 Edward III stands in a burnt English church, destroyed in a French raid. A raid on his land, a raid on him. He is in debt and surrounded by doubters, only victory against France will save his throne.

But Philip of Valois can put 50,000 men in the field. He has sent his priests to summon the very angels themselves to fight for France. Edward could call on God for aid but he is a usurper. What if God truly is on the side of the French?

But for a price, Edward could open the gates of Hell and take an unholy war to France ...

Mark Alder has brought the epic fantasy of George R.R. Martin to the vivid historical adventure of Bernard Cornwell and has a created a fantasy that will sweep you to a new vision of the Hundred Years War.