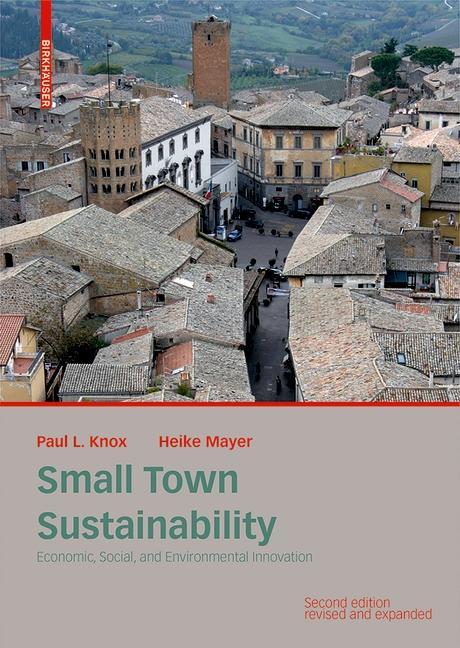 In an age where the globalization process is threatening the uniqueness and vitality of small towns, and where most urban planning discourse is directed at topics such as metropol-regions or mega-regions and world cities, the authors here emphasize the need to critically reflect on the potential of small towns.
They illustrate how small towns can meet the challenge of a fast-paced, globalized world, and based on case studies, movements, programs, and strategies, present the local cultures that effectively and sustainably promote traditions and identities. Small towns often play a critical role in regional economies. When small towns focus on their specific characteristics and exploit their opportunities, they can become stable niches within regional, national, and global economies, and thus contribute significantly to shaping their future.
The second edition is expanded to cover the intensive development of small towns in China and Korea. In addition, the authors examine the impact of the economic crisis on small towns and the recent development of the Slow City movement.