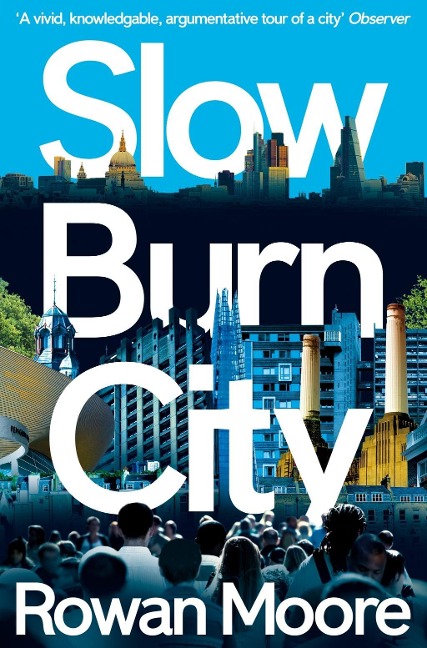 London in the Twenty-First Century

With a new introduction for the paperback.

London is a supreme achievement of civilization. It offers fulfilments of body and soul, encourages discovery and invention. It is a place of freedom, multiplicity and co-existence. It is a Liberal city, which means it stands for values now in peril.

London has also become its own worst enemy, testing to destruction the idea that the free market alone can build a city, a fantastical wealth machine that denies too many of its citizens a decent home or living.

In this thought-provoking, fearless, funny and subversive book, Rowan Moore shows how London's strength depends on the creative and mutual interplay of three forces: people, business and state. To find responses to the challenges of the twenty-first century, London must rediscover its genius for popular action and bold public intervention.

The global city above all others, London is the best place to understand the way the world's cities are changing. It could also be, in the shape of a living, churning city of more than eight million people, the most powerful counter-argument to the extremist politics of the present.