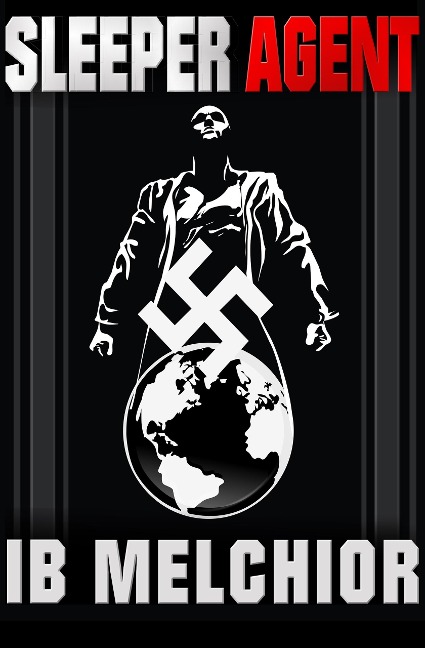 Is another Hitler rising to power?

During those last days in the bunker, Hitler and Bormann created a plan that would perpetuate the cause of Nazism long after they were dead. A small band of highly trained agents were to be planted all over the world, someday to come together and bring final glory to the Fatherland.

Rudolph Kessler was one of those sleeper agents. He was letter-perfect in English, incredibly smart, and highly resourceful. All he had to do was get through the enemy lines once the war was over, make his way to the United States, and then prepare incognito for the precise moment when the worldwide Fascist movement would once again rear its ugly head. And only one man stood in his way: Tom Jaeger. Only Tom understood the lethal, far-ranging depths of this daring plan. And he couldn't get anyone to listen-except for one woman . . .