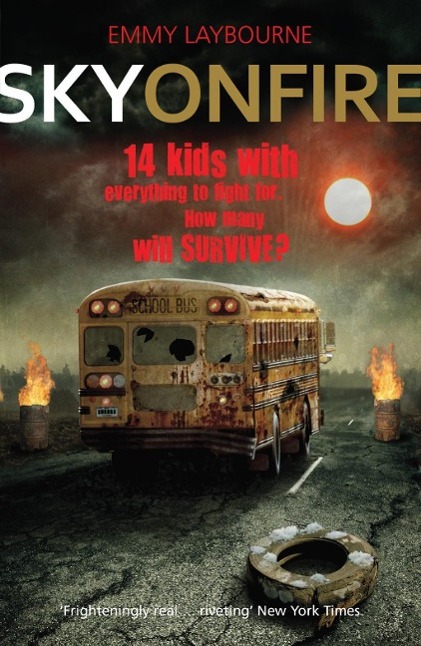 Trapped inside a superstore, fourteen kids have worked together to create a refuge while a series of escalating disasters, including a monster hailstorm and a terrifying chemical weapons spill, mean they cannot leave. Then strangers appeared, destroying their fragile peace, but also bringing a glimmer of hope.
Knowing that the polluted air outside will turn them into bloodthirsty rage monsters, some of the kids decide to stay in the safety of the store. But their sanctuary has already been disturbed once ...
The others, determined to find their parents, head out into the darkness and devastation in their recently repaired school bus. If they can get to Denver International Airport, they might be evacuated to safety.
But the outside world is even worse than they expected . . .