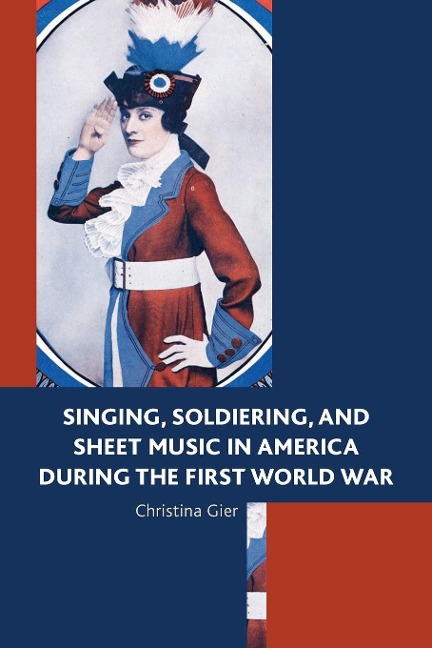 Singing, Soldiering, and Sheet Music in America during the First World War

An advertisement in the sheet music of the song "Goodbye Broadway, Hello France" (1917) announces: "Music will help win the war!" This ad hits upon an American sentiment expressed not just in advertising, but heard from other sectors of society during the American engagement in the First World War. It was an idea both imagined and practiced, from military culture to sheet music writers, about the power of music to help create a strong military and national community in the face of the conflict; it appears straightforward. Nevertheless, the published sheet music, in addition to discourse about gender, soldiering and music, evince a more complex picture of society. This book presents a study of sheet music and military singing practices in America during the First World War that critically situates them in the social discourses, including issues of segregation and suffrage, and the historical context of the war. The transfer of musical styles between the civilian and military realm was fluid because so many men were enlisted from homes with the sheet music while they were also singing songs in their military training. Close musical analysis brings the meaningful musical and lyrical expressions of this time period to the forefront of our understanding of soldier and civilian music making at this time.