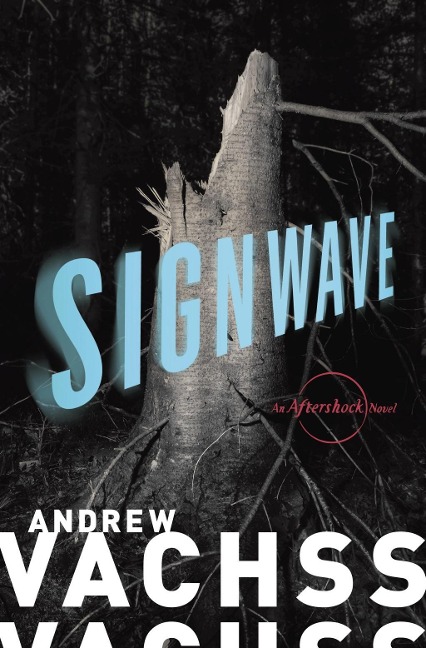 Once a mercenary, later an assassin, and now living a different life, Dell has bone-marrow-deep loyalty and protective instincts that know no bounds when it comes to his wife, Dolly, a former battle-field nurse, and their close-knit group of Dolly's friends and Dell's allies. When Dolly receives a thinly veiled threat, Dell reverts to his old ways to untangle the background of a prominent local figure, George Byron Benton, whose actions have awakened Dell's obsessive need for security. This target combines the deadly patience of a gila monster and a complex agenda-including a public life that's all elaborate disguise. To penetrate Benton's dense facade, Dell methodically works his way through the only reliable source of news in the area-a blog called Undercurrents. If he manages to track Benton down, Dell will have to decide how far he is willing to go to recapture the sense of safety that Benton has stolen.

With Andrew Vachss's trademark razor-sharp dialogue and inimitable prose style, SignWave-the third entry in the Aftershock series-is guaranteed to reverberate powerfully long after it has been read.

ANDREW VACHSS is a lawyer who represents children and youths exclusively. His many books include the Burke series and three collections of short stories. His novels have been translated into twenty languages, and his work has appeared in Parade, Antaeus, Esquire, Playboy, and The New York Times, among other publications.

The dedicated website for Andrew Vachss and his work is www.vachss.com.