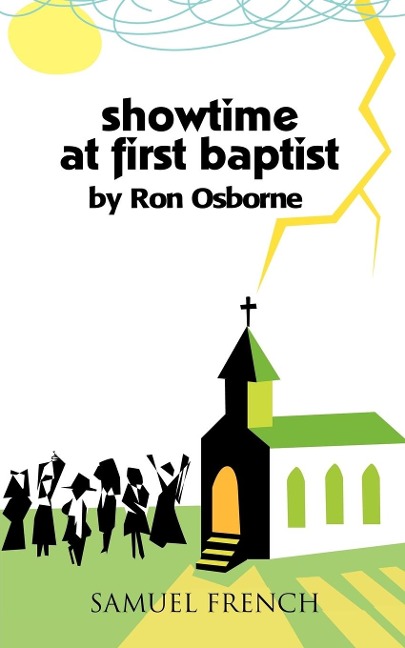 First Baptist of Ivy Gap's 100th anniversary picnic was a smashing success, except for one little thing: the bolt of lightning that struck the church's steeple, igniting a fire that destroyed the sanctuary and so much more. In the wake of the disaster, key women of the church - led by Edith, the pastor's take-charge wife - gather in what's left (the fellowship hall)