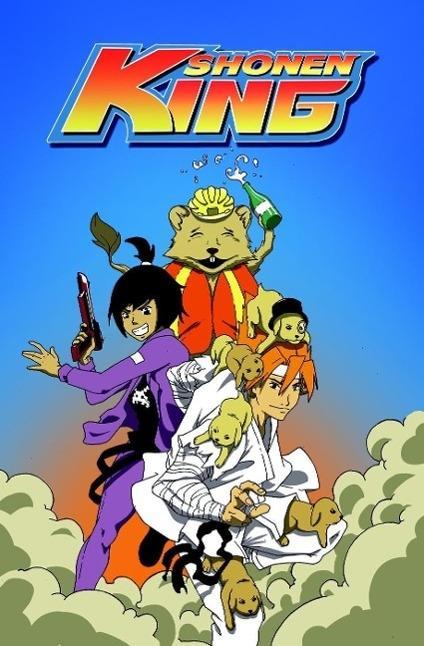 Shonen King is a parody love letter to Shonen manga like One Piece, Naruto, and Bleach. Read as Hiro Journey goes on his journey to become the best manga character around as he enters to compete in the Shonen King Tournament. But the road to becoming a flagship character isn't easy. He'll need to recruit the best adventuring party around to compete. Or he'll just make friends with whomever he runs into. Either way works. But first he must survive the dreaded pilot chapter.