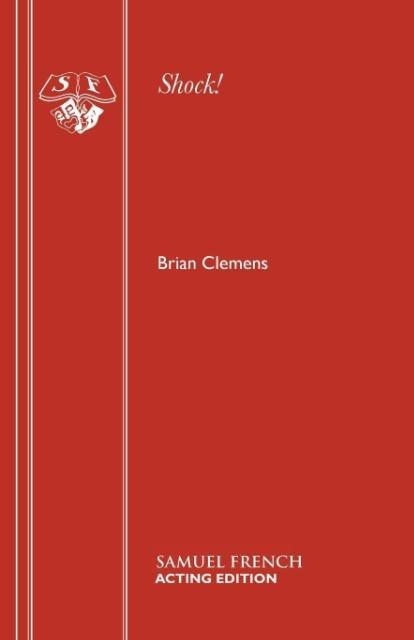 Air hostess Maggie, who lives in a converted windmill, has invited Ann and Terry, her latest pilot, to celebrate her birthday. Maggie has some peculiar tastes, including taping the most private intimacies between herself and her lovers. This indulgence causes consternation among the visitors, which include her neighbor Jenny and Jenny's husband, and culminates in the death of Ann's fiance. A second horrific climax reveals that Maggie has been murdered. Ann, who was very much affected by a recent accident, is distraught when apparently threatened by Jenny. In the last moments following Jenny's disappearance a final twist proves the relevance of the play's title.|3 women, 4 men