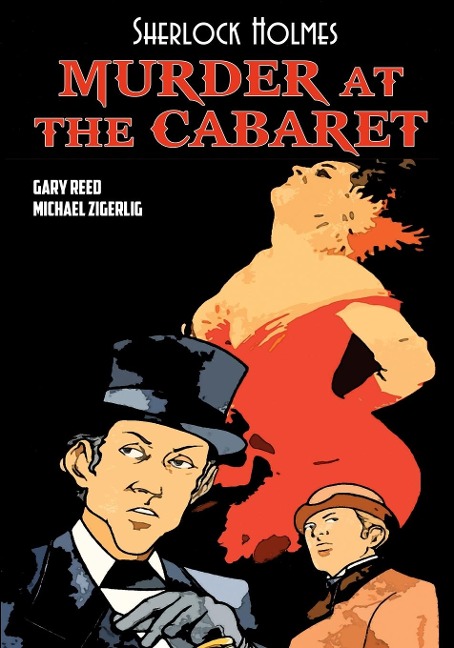 Sherlock Holmes: Murder at the Cabaret

Murder at a famed cabaret!
Sherlock Holmes is called in to investigate a double murder at a cabaret in Paris...a crime that has to be kept silent. But Inspector Bodine claims the murder and motive are obvious and Mr. Holmes' services are not needed. Holmes demonstrates that not everything is as it first appears with more than enough suspicions and contradictory clues to go around. With guest character appearances such as Oscar Wilde and Henri De Toulouse-Lautrec, the mystery weaves a tapestry of betrayal and forbidden love.
BONUS: Several Sherlock Holmes short stories and insights on the famous detective included! 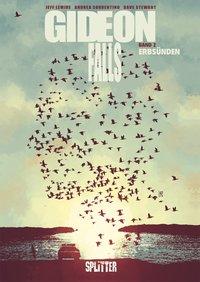 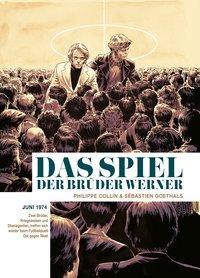 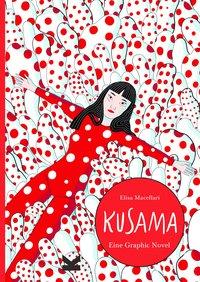 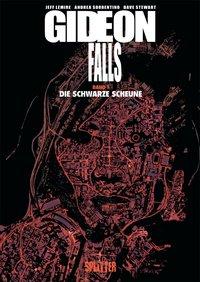