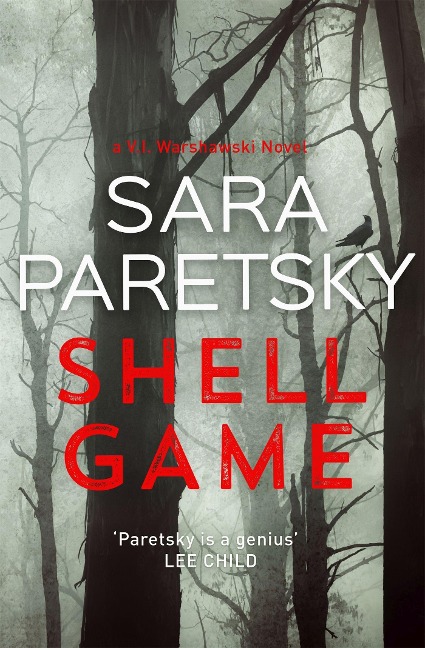 'Paretsky is a genius' Lee Child

Legendary sleuth V.I. Warshawski returns to the Windy City to save an old friend's nephew from a murder arrest. The case involves a stolen artifact that could implicate a shadowy network of international criminals. As V.I. investigates, the detective soon finds herself tangling with the Russian mob, ISIS backers, and a shady network of stock scams and stolen art that stretches from Chicago to the East Indies and the Middle East.

In Shell Game, nothing and no one are what they seem, except for the detective herself, who loses sleep, money, and blood, but remains indomitable in her quest for justice.

Sara Paretsky is the author of twenty-two books, including nineteen V.I. Warshawski novels. She was named 2011 Grand Master by the Mystery Writers of America and is the winner of many awards, including the Cartier Diamond Dagger Award for lifetime achievement from the British Crime Writers' Association and the CWA Gold Dagger for BLACKLIST. 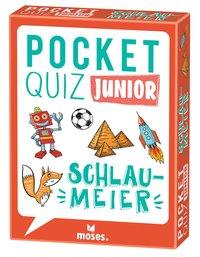 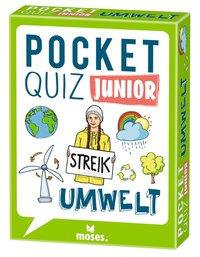 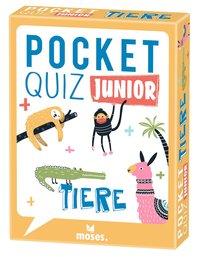 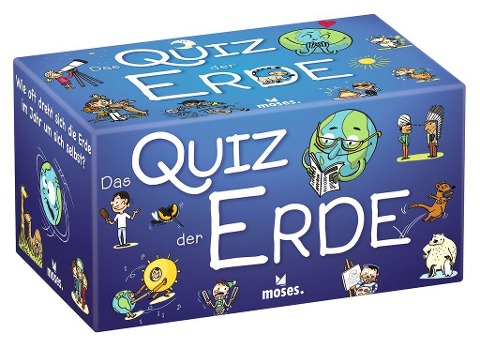 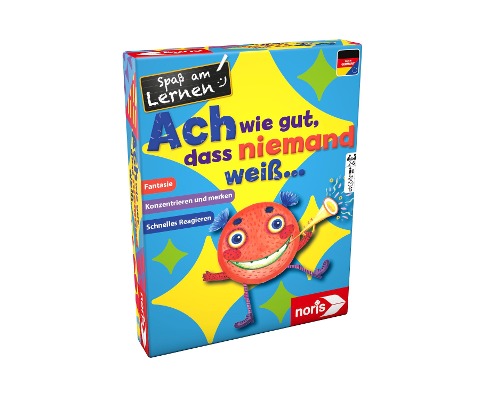 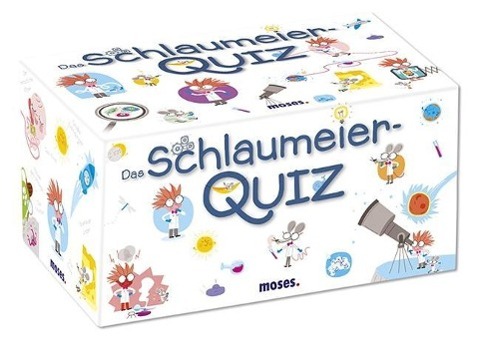 The Dragon Reborn: Book Three of 'The Wheel of ...