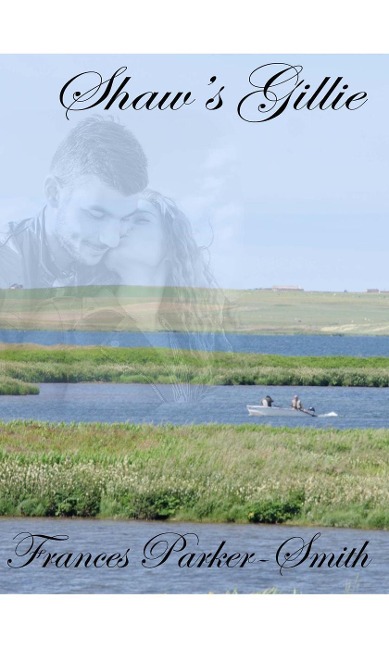 Lucy never felt more alone. She had given Mark the best years of her life. And now her life was in turmoil as she tried to cope with betrayal.

Then the letter arrived. She had inherited a cottage, Gillie's End from her late Great Uncle.

But all was not as it seemed.

The isolated cottage and the Loch had a dark past and an evil presence that was waiting for revenge.

A great deal of money hinged on Andrew and Alistair purchasing Gillie's End.

But Lucy wasn't what Alistair expected she wasn't a docile woman. She considered herself to be down to earth and practical. However, she was no match for the sly and cunning Alistair who would go to great lengths to get his own way.

Unbeknown to her, Lucy was the key to unlocking the secrets of Gillie's End.

And then she met Fraser with his flashing blue eyes and captivating smile.

Fraser was the apple of Gramps eye. When he had hankering for life on the oil rigs Gramps didn't stand in his way.

Gramps had experienced many things in his life including love at first sight and the deep emotions it stirs. He recognised his Grandson's desire for Lucy and knew he was powerless to stop the inevitable. The consequences of one passionate night changed lives forever.

Fraser and Lucy would have to make life changing choices. But would their past lives surface and destroy love.

Their journey wouldn't be easy. Would their love be strong enough to fight hatred and jealousy?

'I've come to writing in my twilight years. Having had careers in industry and academia.'

The Seals Return is my first novel.

As the years progress and life's commitments draw to a close. We have time to indulge in our dreams.
The Seals Return is such a dream.
The novel is a product of my imagination.

Like many I sit and let life go by and people watcher. I find solace in open spaces whether its a beach or hills.