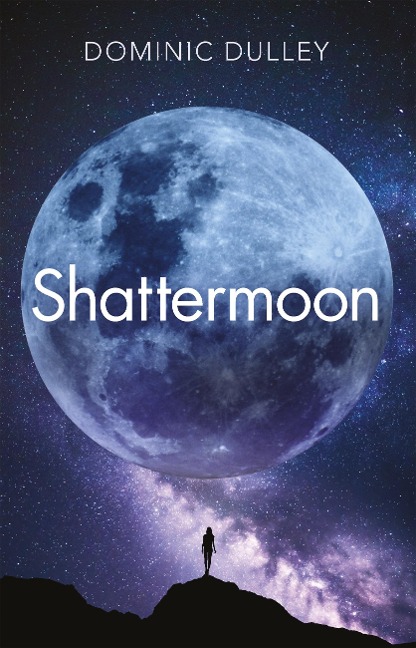 Orry and her family are the best conmen in the Quadrant, running elaborate heists to target the ruling families of the Ascendancy.

This time should be no different . . . but then Orry goes off-script and everything falls apart. Less than an hour later her mark is dead and she's on the run, accused of a murder she didn't commit.

Turns out, the pendant Orry stole is more valuable than even she guessed - and a lot of powerful people want it. When she's unexpectedly rescued by loner spaceship captain Jurgen Mender, Orry knows there's only one thing to do.

Even Orry can see the madness of pitting an inexperienced grifter, a space-dog well past his prime and an obsolete spaceship against the Imperial Fleet, the worst of the space pirates and the alien Kadiran, who are getting bored with their uneasy truce with humankind . . .

But what other choice does she have?