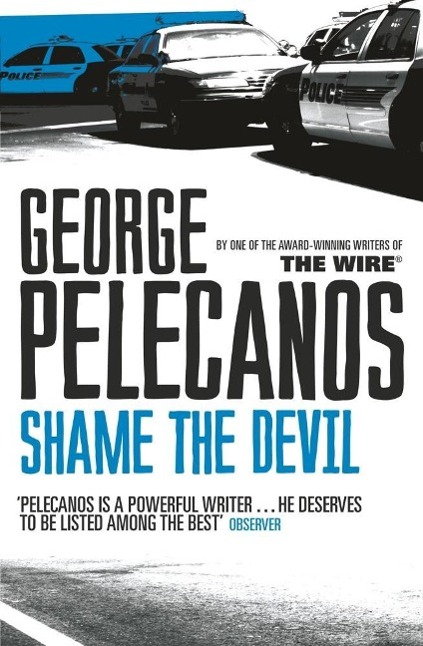 Washington, D.C., 1995. What should have been a straightforward restaurant robbery goes horribly wrong. Several workers are shot in cold blood; the gunman's brother is killed by the police; a young boy is run over by a careering getaway car.

Three years pass. Victims and their relatives gather in the aftermath, still trying to come to terms with their grief. But gunman Frank Farrow has other ideas. Now the heat has died down, he is on his way back to Washington, determined to avenge his lost brother - by killing everyone involved in his death.