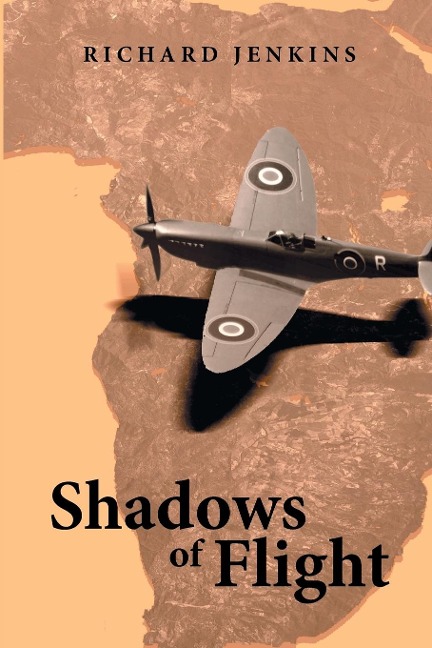 After eight years of short-service commission in the Royal Navy, flying the latest supersonic jet fighter from the deck of an aircraft carrier, the writer moved to a new challenge-that of starting a farm in the wilds of the African bush in Northern Rhodesia, or the dreaded Black North. After nearly twenty years as a successful farmer growing crops of tobacco and maize while ranching cattle on an adjoining farm, he returned to the commercial-flying world as a charter pilot. His career ended as a training captain with an airline, flying BAC 1-11 aircraft around the sunny Mediterranean.

This is the story of an ordinary individual named Richard Jenkins whose philosophy in life is this: "With God's help, anyone can do anything." This philosophy stood him in good stead throughout his life, whether being catapulted from aircraft carriers, bracing against the winds of change blowing over the farming area of Mkushi in the newly independent African state of Zambia, or trekking up to eighteen thousand feet in the Himalayas. This book, written in an easy, descriptive style, takes the reader on a long, unusual, and fascinating story of his experiences, which have not ended yet.