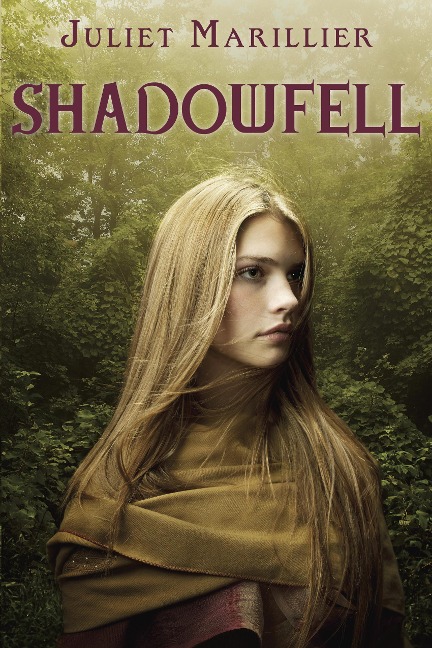 Sixteen-year-old Neryn is alone in the land of Alban, where the oppressive king has ordered anyone with magical strengths captured and brought before him. Eager to hide her own canny skill--a uniquely powerful ability to communicate with the fairy-like Good Folk--Neryn sets out for the legendary Shadowfell, a home and training ground for a secret rebel group determined to overthrow the evil King Keldec.

During her dangerous journey, she receives aid from the Good Folk, who tell her she must pass a series of tests in order to recognize her full potential. She also finds help from a handsome young man, Flint, who rescues her from certain death--but whose motives in doing so remain unclear. Neryn struggles to trust her only allies. They both hint that she alone may be the key to Alban's release from Keldec's rule. Homeless, unsure of who to trust, and trapped in an empire determined to crush her, Neryn must make it to Shadowfell not only to save herself, but to save Alban.

JULIET MARILLIER is the author of several highly popular fantasy novels for adults, including the Sevenwaters Trilogy and the Bridei Chronicles. She is also the author of the teen novels Wildwood Dancing and Cybele's Secret.

A Path With Heart