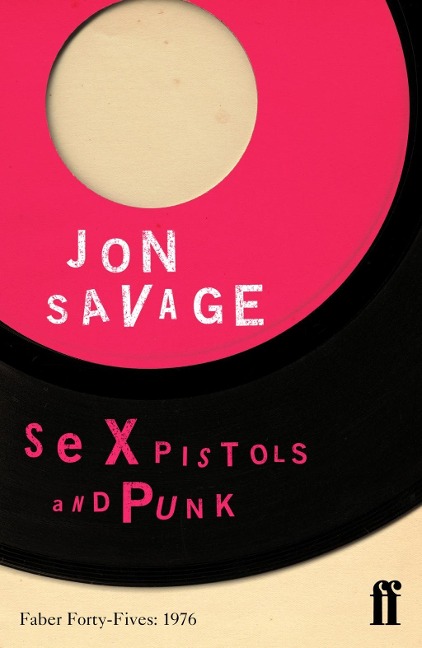 Sex Pistols and Punk recounts the turbulent months at the beginning of the British punk revolution in 1976. Starting as four disparate teenagers thrown together by Svengali Malcom McLaren to sell trousers, the Sex Pistols quickly became both prism and mirror for a disaffected youth eager to smash the old guard and make the world in their own, Warholian image. From dodgy backroom gigs to major-label overtures, Sex Pistols and Punk charts the dramatic rise of one of Britain's most influential and controversial bands.

Ladies and Gentlemen, The Bible!