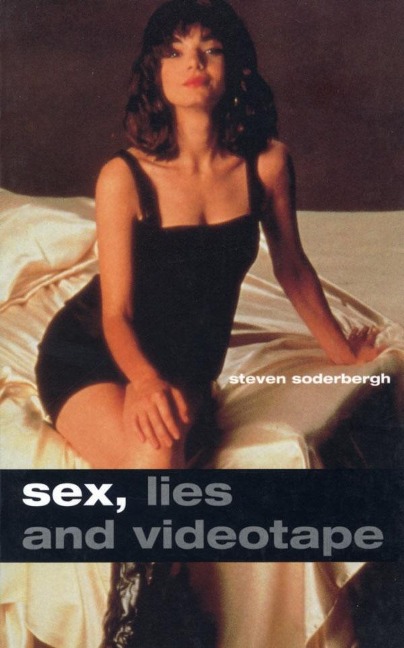 Like Michael Powell's Peeping Tom, Steven Soderbergh's sex, lies and videotape presents us with a protagonist who can only connect with others through the lens of a camera. Graham is an enigmatic young man who returns to Baton Rouge from a long road trip, mildly irritating his old lawyer friend John and wholly intriguing John's housebound wife Ann. John is conducting a sneaky and entirely sexual affair with Ann's sister Cynthia. For her part, Ann has lost interest in sex, yet Graham's obscurely charming eccentricity stirs something inside her - until she learns that he is functionally impotent and can manage arousal only with the help of a video camera and an agreeably loose-lipped female. Nevertheless, it's the dragging into the open of Graham's dirty little secret that causes all of these characters to confront their own veiled deceits and hypocrisies.

sex, lies and videotape won the Palme d'Or at the 1989 Cannes Film Festival, affirming the arrival of a distinctive new talent and signalling the start of a movement among young independent American film-makers opposed to the values and formats of the Hollywood system. Soderbergh's script is an unerringly elegant, witty and literate study of contemporary perversity.