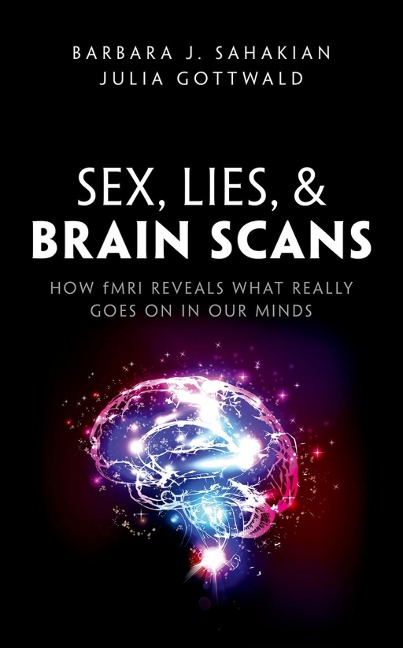 How fMRI reveals what really goes on in our minds

The recent explosion of neuroscience techniques has proved to be game changing in terms of understanding the healthy brain, and in the development of neuropsychiatric treatments. One of the key techniques available to us is functional magnetic resonance imaging (fMRI), which allows us to examine the human brain non-invasively, and observe brain activity in real time. Through fMRI, we are beginning to build a deeper understanding of our thoughts, motivations, and
behaviours. Recent reports that some patients who have all indications of being in a persistent vegetative state actually show conscious awareness, and were able to communicate with researchers, demonstrate perhaps the most remarkable and dramatic use of fMRI. But this is just the most striking of a
number of areas in which fMRI is being used to 'read minds', albeit in a very limited way.

As neuroscientists unravel the regions of the brain involved in reward and motivation, and in romantic love, we are likely to develop the capacity to influence responses such as love using drugs. fMRI studies have also been used to indicate that many people who would not regard themselves as racist show a racial bias in their emotional responses to faces of another racial group. Meanwhile, the reliability of fMRI as a lie detector in murder cases is being debated - what if the individual simply
believes, falsely, that he or she committed a murder?

Sex, Lies, and Brain Scans takes readers beyond the media headlines. Barbara J. Sahakian and Julia Gottwald consider what the technique of fMRI entails, and what information it can give us, showing which applications are possible today, and which ones are science fiction. They also consider the important ethical questions these techniques raise. Should individuals applying for jobs as teachers or judges be screened for unconscious racial bias? What if the manipulation of love using
'love potions' was misused for economic or military ends? How far will we allow neuroscience to go? It is time to make up our minds.

Barbara J Sahakian is Professor of Clinical Neuropsychology at the University of Cambridge Department of Psychiatry and at the Behavioural and Clinical Neuroscience Institute. She is a Fellow of the Academy of Medical Sciences and co-inventor of the Cambridge Cognition CANTAB computerized neuropsychological tests and the Peak Wizard memory game and Advances Training Plan.  She is co-author of Bad Moves: How decision making goes wrong and the ethics of smart
drugs (OUP, 2013), with Jamie Nicole LaBuzetta, and co-editor of The Oxford Handbook of Neuroethics (OUP, 2011), with Judy Illes. Barbara J. Sahakian became a Fellow of the British Academy in 2017

Julia Gottwald is a PhD student at the University of Cambridge in the Department of Psychiatry at the Behavioural and Clinical Neuroscience Institute. She has a strong interest in interdisciplinary research and holds academic degrees in Biochemistry from the Free University of Berlin  and Neuroscience from the University of Oxford. She is very active in the public communication of science, through events such as Pint of Science and the Cambridge Science Festival, and was awarded the BAP Public
Communication Prize 2016.

1 How does neuroscience impact society?; 2 Can neuroscientists read your mind?; 3 A racial bias hiding in your mind?; 4 The perfect lie detector?; 5 How moral is your brain?; 6 Are you in control?; 7 Show me your brain and I know what you buy?; 8 Where does this leave us?; Bibliography; Index 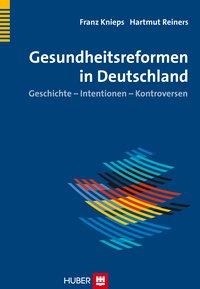 The Hate U Give

We Live in Water

28 Days: A Novel of Resistance in the Warsaw Gh...

Does the Easterlin paradox legitimize the imple...