The rules presented in this volume of "Principles of European Law" deal with service contracts. The economic importance of service contracts within the European Union is enormous. The European Commission recently estimated that services account for some 50% of EU GDP and for some 60% of employment in the Union - though an exact figure is hard to determine given that many services are provided by manufacturers of goods. According to the European Commission, many services appear in official statistics as manufacturing activity, meaning that the role of services in the economy is often significantly underestimated. 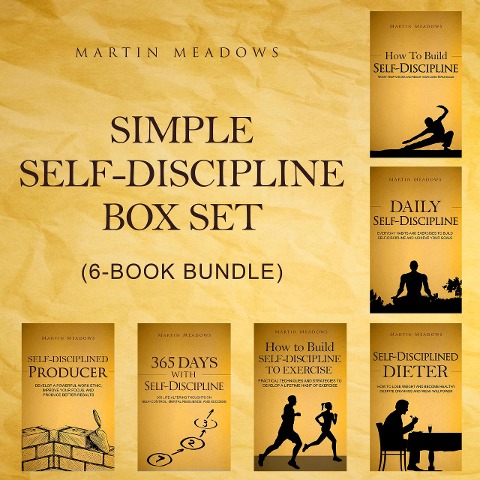