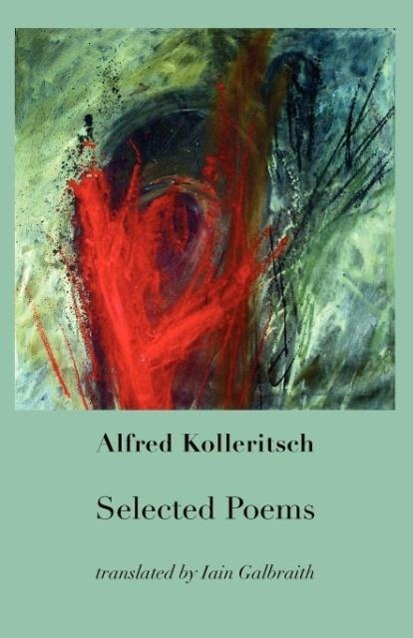 Alfred Kolleritsch was born in Brunnsee, Austria in 1931, and now lives in Graz. He concluded his studies of Philosophy and German with a dissertation on Martin Heidegger. He is perhaps best-known as the president of the "Forum Stadtpark" in Graz, a role he has fulfilled since 1968, and as the co-founder and editor of the literary magazine, "manuskripte", a pioneering journal. His own work, which consists of prose and poetry, has won several awards, including the Horst Bienek Prize for Poetry (2005).

This is the first selection of his work in English and brings before the English-speaking public one of the major figures in contemporary Austrian writing.