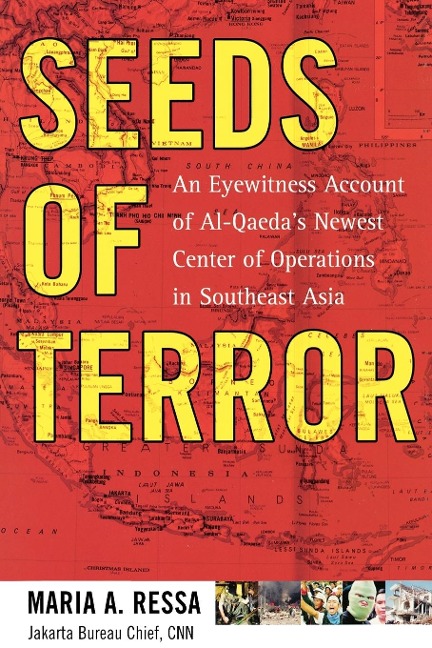 For anyone wishing to understand the next, post-9/11 generation of al-Qaeda planning, leadership, and tactics, there is only one place to begin: Southeast Asia. In fact, such countries as the Philippines, Indonesia, Thailand, and Malaysia have been crucial nodes in the al-Qaeda network since long before the strikes on the Pentagon and World Trade Center, but when the allies overran Afghanistan, the new camps in Southeast Asia became the key training grounds for the future. It is in the Muslim strongholds in the Philippines and Indonesia that the next generation of al-Qaeda can be found. In this powerful, eye-opening work, Maria Ressa casts the most illuminating light ever on this fascinating but little-known "terrorist HQ."

Every major al-Qaeda attack since 1993 has had a connection to the Philippines, and Maria Ressa, CNN's lead investigative reporter for Asia and a Filipino-American who has lived in the region since 1986, has broken story after story about them. From the early, failed attempts to assassinate Pope John Paul II and Bill Clinton to the planning of the 9/11 strikes and the "48 Hours of Terror," in which eleven American jetliners were to be blown up over the Pacific, she has interviewed the terrorists, their neighbors and families, and the investigators from six different countries who have tracked them down. After the Bali bombing, al-Qaeda's worst strike since 9/11, which killed more than two hundred, Ressa broke major revelations about how it was planned, why it was a Plan B substitute for an even more ambitious scheme aimed at Singapore, and why the suicide bomber recruited to deliver the explosives almost caused the whole plan to fall apart when he admitted he could barely drive a car.

Above all, Ressa has seen how al-Qaeda's tactics are shifting under the pressures of the war on terror. Rather than depending upon its own core membership (estimated at three to four thousand at its peak), the network is now enmeshing itself in local conflicts, co-opting Muslim independence movements wherever they can be found, and helping local "revolutionaries" to fund, plan, and execute sinister attacks against their neighbors and the West.

If history is any guide, al-Qaeda revisits its plans over and over until they can succeed -- and many of those plans have already been discovered and are here revealed, thanks to classified investigative documents uncovered by Ressa.

Maria A. Ressa, CNN's lead investigative reporter in Asia, has lived and worked in Southeast Asia for more than sixteen years. In 1988, she was named CNN's Manila bureau chief and, in 1995, became CNN's Jakarta bureau chief. In addition, Ressa has traveled extensively and reported from India, Kashmir, China, South Korea, Japan, Australia, and the United States. Videotapes of her coverage of terrorism were found in what experts believe to be Osama bin Laden's private videotape collection in Afghanistan.

Ressa graduated from Princeton University. She was awarded a Fulbright Fellowship to the Philippines in 1986, where she attended graduate school at the University of the Philippines. Among the awards she has received are the Asian Television Award in 1999 for Indonesia, the SAIS-Novartis International Journalism Award in 2000 for her work in East Timor, the Ferris Professorship of Journalism in 2001, and the National Headliner Award for Investigative Journalism in 2002.

5 Black Ninjas and Jihad in Ambon

6 Gangsters in the Philippines

Postlude: "By Tongue and Teeth" 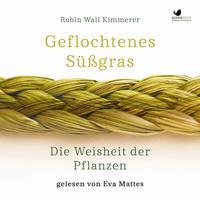