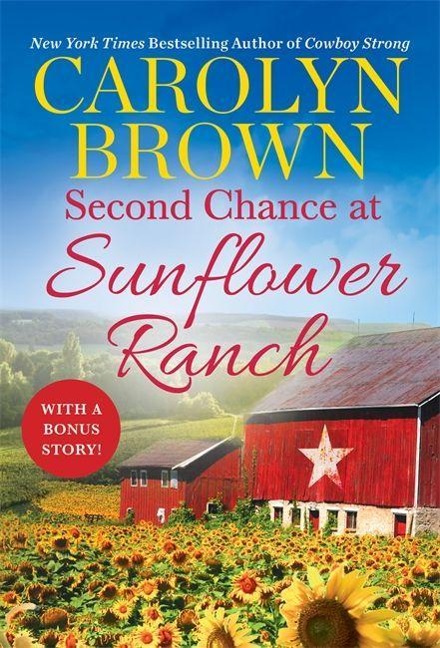 A retired Air Force pilot gets a second chance to capture the heart of the woman who got away and the daughter he never knew he had in this launch to a new series from the bestselling Queen of Cowboy Romance.

With back-to-back deployments, retired Air Force pilot Jesse Ryan hasn't been home much since he enlisted twenty years ago. Now he's headed back to Honey Grove, Texas to help take care of his aging foster parents and run their ranch. But when he gets home, he finds his parents' home healthcare nurse is Addison Hall, his high school sweetheart and the woman he still regrets leaving behind. He's not at all surprised that their chemistry is still sparking, but Jesse is shocked to learn Addie gave birth to a little girl about nine months after he left -- his little girl.

Addie was devastated when Jesse left all those years ago. But just like anyone voted most likely to succeed in her senior class, she got through it and is proud of the daughter she raised and of her own career, especially since it allows her to care for the Ryans, who always felt like a second family. But with Jesse back home again, can Addie risk opening her heart for a second chance at love and the family that her daughter has always deserved?

Carolyn Brown is a New York Times and USA Today bestselling romance author and RITA? Finalist who has sold more than four million books. She presently writes both women's fiction and cowboy romance. She has also written historical single title, historical series, contemporary single title, and contemporary series. She lives in southern Oklahoma with her husband, a former English teacher, who is not allowed to read her books until they are published. They have three children and enough grandchildren to keep them young. For a complete listing of her books (series in order) and to sign up for her newsletter, check out her website at CarolynLBrown.com or catch her on Facebook/CarolynBrownBooks.