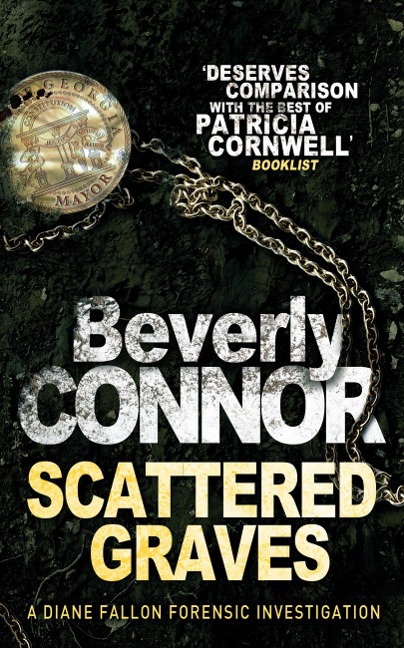 Local politics get nasty when a new mayor is elected and Diane Fallon is replaced with an incompetent crony as head of the crime lab. But just as she's adjusting to life without murder, the newly appointed chief of police and the mayor are shot dead.

Back on the job, Diane sees, but can't quite believe, the evidence damning the former chief of detectives as the shooter. Someone with plenty to gain intends to get away with more than murder, and as the investigation reveals an ever-widening web of corruption and treachery, Diane realises that no one is safe - least of all her.

The Heist: An addictive and explosive thriller ... 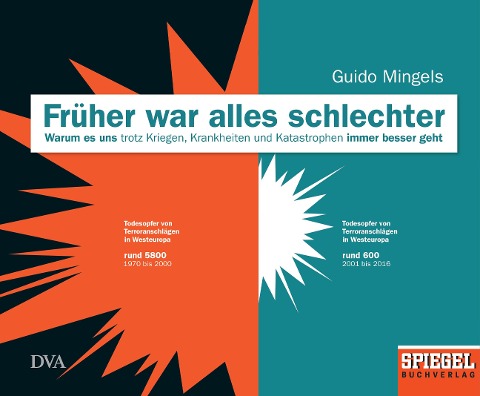