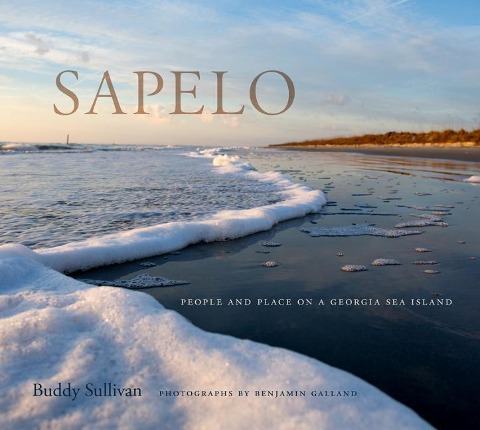 Sapelo, a barrier island off the Georgia coast, is one of the state's greatest treasures. Buddy Sullivan covers the full range of the island's history, including Native American inhabitants; Spanish missions; the antebellum plantation of Thomas Spalding; the African American settlement of the island after the Civil War; and the transition of Sapelo's multiple African American communities into one.