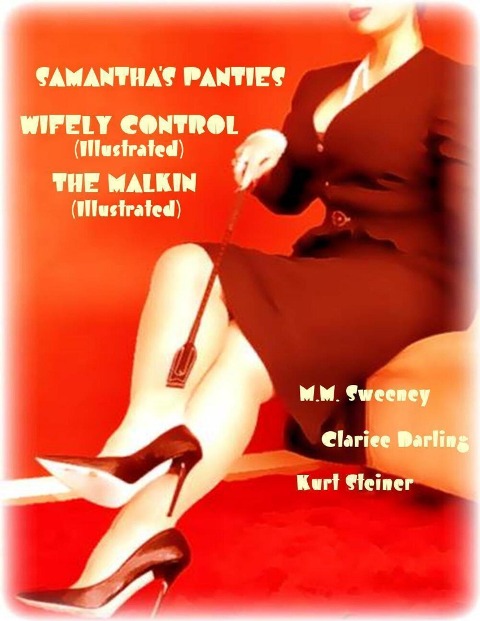 Three works - two of them illustrated  - on the subject of the controlling female.

We open with the tale of a man whose infatuation and growing obsession with his wife's panties lead him into the most dire male-servitude... And not just to his wife!

Our second tale tells of how yet another wife with a desire to be the dominant partner sets about enslaving her once proud and autonomous husband... All with the help of her assertive lesbian partner and boss.

Finally, comes the tale of a divorced freelance writer who finds his life being taken from him by the Indian businesswoman who is now his neighbour... A life she will NOT be returning to him.

Female-led fiction for the connoisseur of dominant women and the literature describing them.