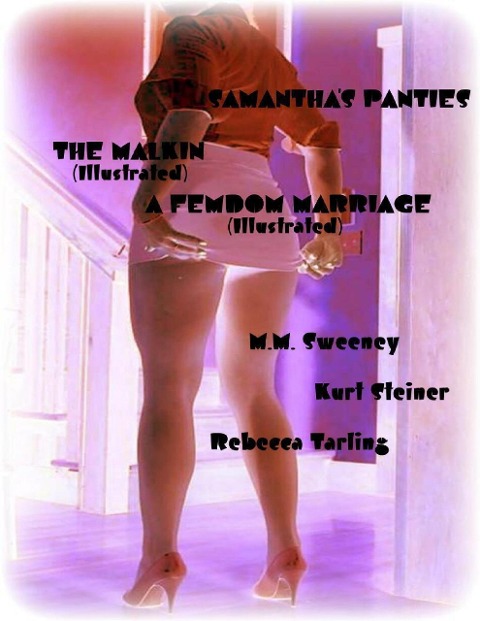 Three works - two of them illustrated  - on the subject of the controlling female.

We open with the tale of a man whose infatuation and growing obsession with his wife's panties lead him into the most dire male-servitude... And not just to his wife!

Our second tale tells the tale of a divorced freelance writer who finds his life being taken from him by the Indian businesswoman who is now his neighbour... A life she will NOT be returning to him.

Finally, we see how a wife places a husband firmly under her domestic and sexual control... With the help of some ultra-dominant and likeminded women..

Female-led fiction for the connoisseur of dominant women and the literature describing them.