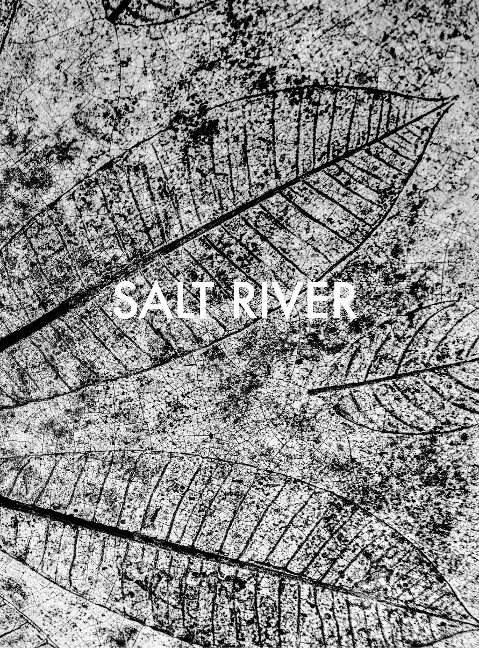 In this book Sebastian Posingis photographs the famed Sri Lankan garden of architect Geoffrey Bawa (1919-2003), described by its creator as a "place of many moods, the result of many imaginings." In 1948, as Ceylon was slipping off the shackles of colonial rule, the then young reluctant lawyer Bawa returned home from a decade of study and travel, and bought an abandoned rubber estate near the town of Bentota. He renamed it "Lunuganga" or "Salt River," and set out to transform it into a tropical evocation of the great landscape gardens of England and Italy that he had explored during his travels. 50 years later the garden was in its prime and had taken on a life of its own. Great trees had been felled and new ones planted to create it, hills had been moved and terraces cut, and now artworks graced it as objects for contemplation. And yet the garden seemed so natural that it belied the effort of its creation; it was a manicured wilderness of green on green, a place of unfolding vistas and rhythms. Today the garden survives, miraculously and precariously; and now within the pages of this book.

Born in 1975, Sebastian Posingis spent his childhood throughout Iran, Greece, India and Sri Lanka. His photography has appeared in Architectural Digest, Domus, Der Spiegel, the New York Times and Vanity Fair, among other publications. For the last ten years Posingis' focus has been making photobooks on architecture; currently he is engaged in the one-year project One Book a Week, committed to producing 52 books by August 2019. His books include The New Sri Lankan House (2015), Sri Lanka. The Island From Above (2017) and Bawa Staircases (2018).