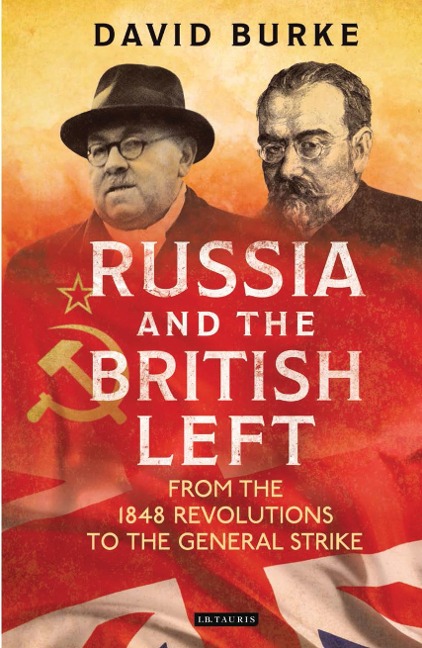 Russia and the British Left

From the 1848 Revolutions to the General Strike

The study of Marxism in Britain throws light on what many historians have referred to as `the enemy within'. In this book, David Burke looks at the activities of Russian political emigres in Britain, and in particular the role of one family: the Rothsteins. He looks at the contributions of Theodore and Andrew Rothstein to British Marxism and the response of the intelligence services to what they regarded as a serious threat to security. With access to recently released documents, this book analyses the activities of early-twentieth century British Marxists and brings to life the story of a remarkable family.

David Burke is a Teaching Fellow at the University of Waikato, New Zealand.