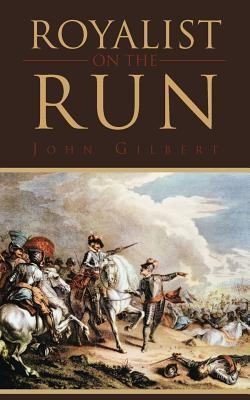 Royalist on the Run

Solomon Hawke is the son of a wealthy landowner who is a strong supporter of Charles 1.
In 1643 at the start of the civil war in England, Solomon is sent north from Oxford to escape a deadly rival and his adventures include fighting for a Scottish nobleman and a Barbary Corsair.
The story follows his efforts to survive fighting on the losing side and at the same time trying to rescue his family from the wrath of Cromwell.
Solomon is a strong, well educated, if rather naïve young man when he goes to Scotland at the age of 18 and despite being a dying military practice, his skill as an archer often comes in handy. He soon however, becomes well versed in the arts associated with the modern military matters, politics and romance.