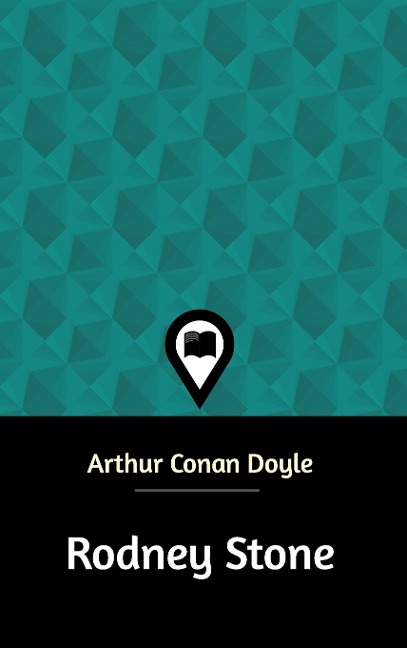 The eponymous narrator is a Sussex country boy who is taken to London by his uncle Sir Charles Tregellis, a highly respected gentleman and arbiter of fashion who is on familiar terms with the most important people of Great Britain. The novel interweaves Rodney's coming-of-age story with that of his friend Boy Jim's boxing endeavors, and a large portion of it deals with the famous bare-knuckle boxers of the late eighteenth and early nineteenth centuries, such as Jem Belcher, John Jackson, Daniel Mendoza, Dutch Sam, and others. The book includes vignettes of a number of historical personages, notably the Prince Regent, Lord Nelson, Sir John Lade, Lord Cochrane and Beau Brummell.

Sir Arthur Ignatius Conan Doyle KStJ DL (22 May 1859 - 7 July 1930) was a British writer best known for his detective fiction featuring the character Sherlock Holmes. Originally a physician, in 1887 he published A Study in Scarlet, the first of four novels and more than fifty short stories about Holmes and Dr. Watson. The Sherlock Holmes stories are generally considered milestones in the field of crime fiction.
Doyle was a prolific writer; his non-Sherlockian works include fantasy and science fiction stories about Professor Challenger and humorous stories about the Napoleonic soldier Brigadier Gerard, as well as plays, romances, poetry, non-fiction and historical novels. One of Doyle's early short stories, "J. Habakuk Jephson's Statement", helped to popularise the mystery of the Mary Celeste.
Doyle is often referred to as Sir Arthur Conan Doyle or simply Conan Doyle (implying that "Conan" is part of a compound surname as opposed to his given middle name). His baptism entry in the register of St Mary's Cathedral, Edinburgh, gives "Arthur Ignatius Conan" as his given names and "Doyle" as his surname. It also names Michael Conan as his godfather.[1] The cataloguers of the British Libraryand the Library of Congress treat "Doyle" alone as his surname.
Steven Doyle, editor of The Baker Street Journal, wrote, "Conan was Arthur's middle name. Shortly after he graduated from high school he began using Conan as a sort of surname. But technically his last name is simply 'Doyle'."[3] When knighted, he was gazetted as Doyle, not under the compound Conan Doyle
Doyle was born on 22 May 1859 at 11 Picardy Place, Edinburgh, Scotland. His father, Charles Altamont Doyle, was born in England, of Irish Catholic descent, and his mother, Mary (née Foley), was Irish Catholic. His parents married in 1855.[7] In 1864 the family dispersed because of Charles's growing alcoholism, and the children were temporarily housed across Edinburgh. In 1867, the family came together again and lived in squalid tenement flats at 3 Sciennes Place.[8] Doyle's father died in 1893, in the Crichton Royal, Dumfries, after many years of psychiatric illness.