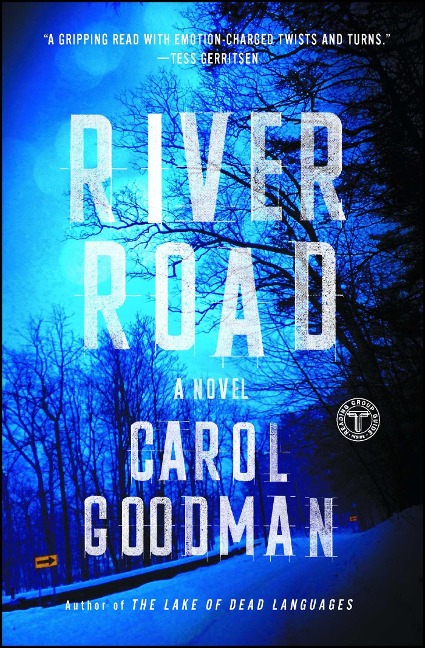 From the award-winning author of The Lake of Dead Languages comes a "gripping read with emotion-charged twists and turns" (Tess Gerritsen) about a professor accused of killing her student in a hit-and-run accident.

Nan Lewis?a creative writing professor at a university in upstate New York?is driving home from a faculty holiday party when she hits a deer. Yet when she gets out of her car to look for it, the deer is gone. Eager to get home before the oncoming snowstorm, Nan is forced to leave her car at the bottom of her snowy driveway to wait out the longest night of the year...

The next morning, Nan is woken up by a police officer at her door with terrible news?one of her students, Leia Dawson, was killed in a hit-and-run on River Road the night before, and because of the damage to her car, Nan is a suspect. In the days following the accident, Nan finds herself shunned by the same community that rallied around her when her own daughter was killed in an eerily similar accident six years prior. When Nan begins finding disturbing tokens that recall the her daughter's death, Nan suspects that the two accidents are connected.

As she digs further, she discovers that everyone around her, including Leia, has been hiding secrets. But can she uncover them, clear her name, and figure out who really killed Leia before her life is destroyed for ever?